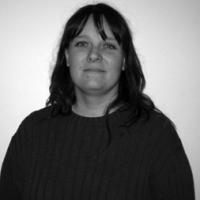 Monica Van Steenberg lives in Mesa, Arizona. She will be finishing her bachelor's degree in Literature, Writing and Film in December and is immediately beginning work on her Master in Education in January. Monica works as an academic advisor in the Hugh Downs School. 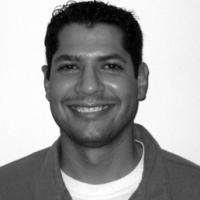 Dominick Hernandez was born and raised in New York. Currently he is beginning his junior year at ASU-Polytechnic Morrison School of Business in pursuit of this Business Administration degree. He has performed in the Westchester Community College Poetry Slam, Nuyorican Poets Café, Superstition Review Reading Series, and CET Artist Mic Night. 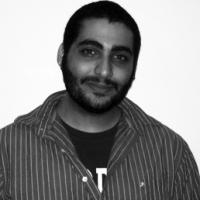 Tufik "Tom" Shayeb has been writing poetry since 1997. In addition to appearing in several local anthologies, he has published two chapbooks, to date, titled Cracked Verses (2007) and I'll Love You to Smithereens (2008), the second of which was expanded into a full length manuscript. In 2007, he was one of the National Forensic Association's Poetry Interpretation semi-finalists, and then in 2008 he advanced to the American Forensic Association's National Poetry Interpretation quarter-finalist rounds.

Our second reading of the semester featured faculty members from local community colleges. 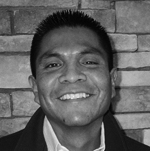 Hershman John is a full-time faculty member at Phoenix College and teaches part-time at ASU. John has been published in a wide variety of magazines, including Hayden's Ferry Review, Journal of Navajo Education, Arizona Highways, Puerto del Sol, and Family Matters: Poems of Our Families. His book of poetry, I Swallow Turquoise for Courage, was released in Fall 2007. His writing is deeply embedded in the Navajo Indian culture in which he was raised. To read more about John visit: http://www.hershmanjohn.com. 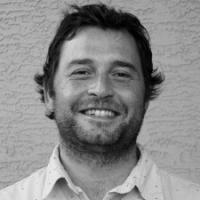 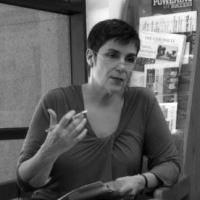 Lois Roma-Deeley has taught creative writing at the graduate and undergraduate levels for more than 25 years and is the author of two collections of poetry. Rules of Hunger, her first full-length poetry collection, earned her a National Book Award nomination. Roma-Deeley has won numerous awards and honors for her poetry, including awards for the Allen Ginsberg Poetry Competition and the Emily Dickinson Poetry Competition. She has published in seven national anthologies, including the American Book Award winner Looking For Home and Letters to the World. To read more about Roma-Deeley visit: www.loisroma-deeley.com 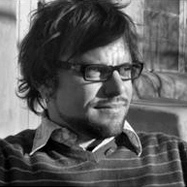 Josh Rathkamp received degrees from Western Michigan University and Arizona State University. His first book of poetry, Some Nights No Cars At All, was published by Ausable Press in September 2007. His poems are forthcoming or have recently appeared in Meridian, Gulf Coast, Prism International, Indiana Review, Puerto Del Sol, Passages North, Rosebud, Rhino, and Sycamore Review. He is the coordinator of creative writing at Mesa Community College. To read more about Rathkamp visit: http://joshrathkamp.blogspot.com/

Our first reading of the semester featured contributors to Issue 1. 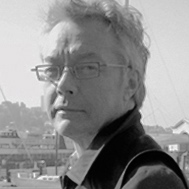 Richard Toon was born in England and has kept a notebook since he was fourteen. Since 2004, he has worked as a senior research analyst at The Morrison Institute for Public Policy, at Arizona State University. In 2006, he was awarded a residency at the artist colony Yaddo in Saratoga Springs, New York, where he worked on Pictures at an Exhibition, an essay collection. 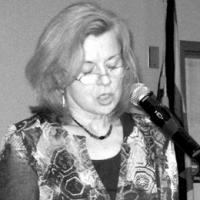 Jeannine Savard is an Associate Professor of English at Arizona State University. She has served as Director for the Concentration in Creative Writing for Undergraduate English Majors at ASU for the past four years, and has been a core faculty member in the MFA Creative Writing Program since 1992. She has published several volumes of poetry, and her most recent poems have appeared in  Superstition Review, Blackbird, Crab Orchard Review, Hayden's Ferry Review, Salt River Review, and the new Cadence of Hooves, A Celebration of Horses, a Poetry Anthology. 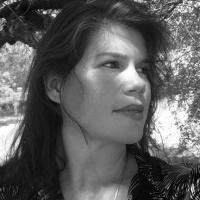 Erica Maria Litz has been an Adult Education Specialist for the Salt River Pima-Maricopa Indian Community for nine years. She graduated with an MFA in Creative Writing from Arizona State University in 2002. Her poetry has been influenced by her Colombian heritage and the musical roots of Latin America. Erica's work has been published in Volume 19 of The Caribbean Writer and Volume 1, Issue 2 of quietShorts. 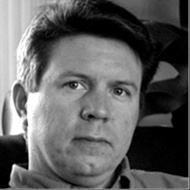 Scott Hermanson is an English Instructor at Arizona State University. Before coming to ASU, he taught at Dana College in Nebraska and the University of Illinois at Chicago. His previous publications have all been in literary and cultural criticism, exploring the intersection of nature and contemporary fiction in works of Richard Powers, Mike Davis and Walt Disney World. His most recent work, an interview with the novelists Richard Powers and Tom LeClair, appeared in Electronic Book Review. 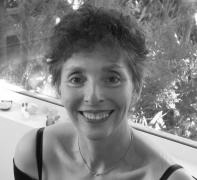 Laurie Stone is author of the novel Starting with Serge (Doubleday), the memoir collection Close to the Bone (Grove), and Laughing in the Dark (Ecco), a collection of her writing on comic performance. A longtime writer for the Village Voice (1975-99), she has been theater critic for The Nation, critic-at-large on National Public Radio's Fresh Air, a member of The Bat Theater Company, and a regular writer for Ms., New York Woman, and Viva.