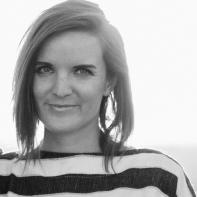 Lauren Strohacker’s work examines the ever-growing conflict between humans and animals as our manufactured environments (physical and economical) expand into natural habitats. She received a BFA from The Ohio State University and an MFA from Arizona State University. Her most recent project, Animal Land was awarded the Contemporary Forum Emerging Artist Grant by the Phoenix Art Museum. Strohacker’s work has been published in the National Endowment for the Arts ebook, Exploring Our Town, Sierra Magazine, Java Magazine, and Phoenix Magazine. In 2014, Strohacker was named one of the top 100 creatives in the city by the Phoenix New Times.