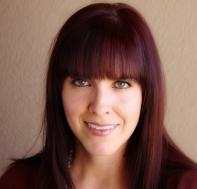 Andrea Beltran lives in El Paso, Texas, and moonlights as a poet and student. Her poems have recently appeared in Acentos Review, Blood Lotus, caesura, and Pyrta.

Dr. Oliver Sacks collected and anesthetized earthworms by the tens of thousands,
peeled the myelin from them, so he could research why they react faster
than people when touched. One day, his green lab notebook tumbled
from his motorbike into a crosswalk, but rescuing it
would’ve proved fatal. Nine months of data
in the middle of the street and all
he could do was stand
and watch.