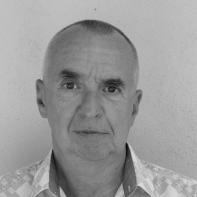 Gustav Deutsch is an Austrian filmmaker and artist. Trained as an architect, he moved to film and art in the late 80s and became one of the leading international filmmakers working with Found Footage. His trilogy FILM IST. has been shown widely at international film festivals, and in exhibitions in the form of installations. His feature SHIRLEY – Visions of Reality has been shown at numerous international festivals, and won several prizes. Retrospectives of his work have been organized by the Austrian Film Museum, the Cineteca Nacional Mexico and Film Archive Austria.