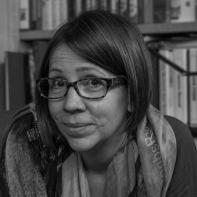 Denise M. Fulton is a contemporary realist painter based in Austin, Texas. She earned a Bachelor of Fine Arts degree in 1992 and then disappeared into the corporate world, where she remained for nearly twenty years, while devoting much of her free time to painting. Finally recognizing art as her vocation, she began her professional fine art career in 2009. Since then, she has exhibited her work in prestigious shows across the country. Though she became known initially for her colorful landscape images, her recent work focuses on the figure and she loves doing portraits, in particular. She is represented in Austin by Davis Gallery.