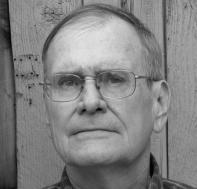 Timothy Reilly was a professional tuba player in both the United States and Europe during the 1970s (in 1978, he was a member of the orchestra of the Teatro Regio in Turin, Italy). He is currently a retired substitute teacher, living in Southern California with his wife, Jo-Anne Cappeluti: a published poet and scholar. He has published widely, most recently in Grey Sparrow, Florida English, and Relief. His stories have also appeared in Flash Fiction (UK), Slow Trains Literary Journal, Amarillo Bay, and Seattle Review, as well as other print and online journals.