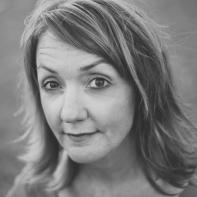 Laurie Rachkus Uttich is a lecturer of creative writing at the University of Central Florida. Her prose has been published in Fourth Genre; Creative Nonfiction; River Teeth; Brain, Child (nominated for a Pushcart Prize); Sweet: A Literary Confection; Burrow Press Review; Poets and Writers; Iron Horse (fiction recipient of the Discovered Voices Award); So To Speak (recipient of the Creative Nonfiction Award); The Writers Chronicle; The Good Men Project; and others. Recently, she began writing poetry and has been published in Rattle and The Missouri Review. She can be reached at laurie.uttich@ucf.edu. 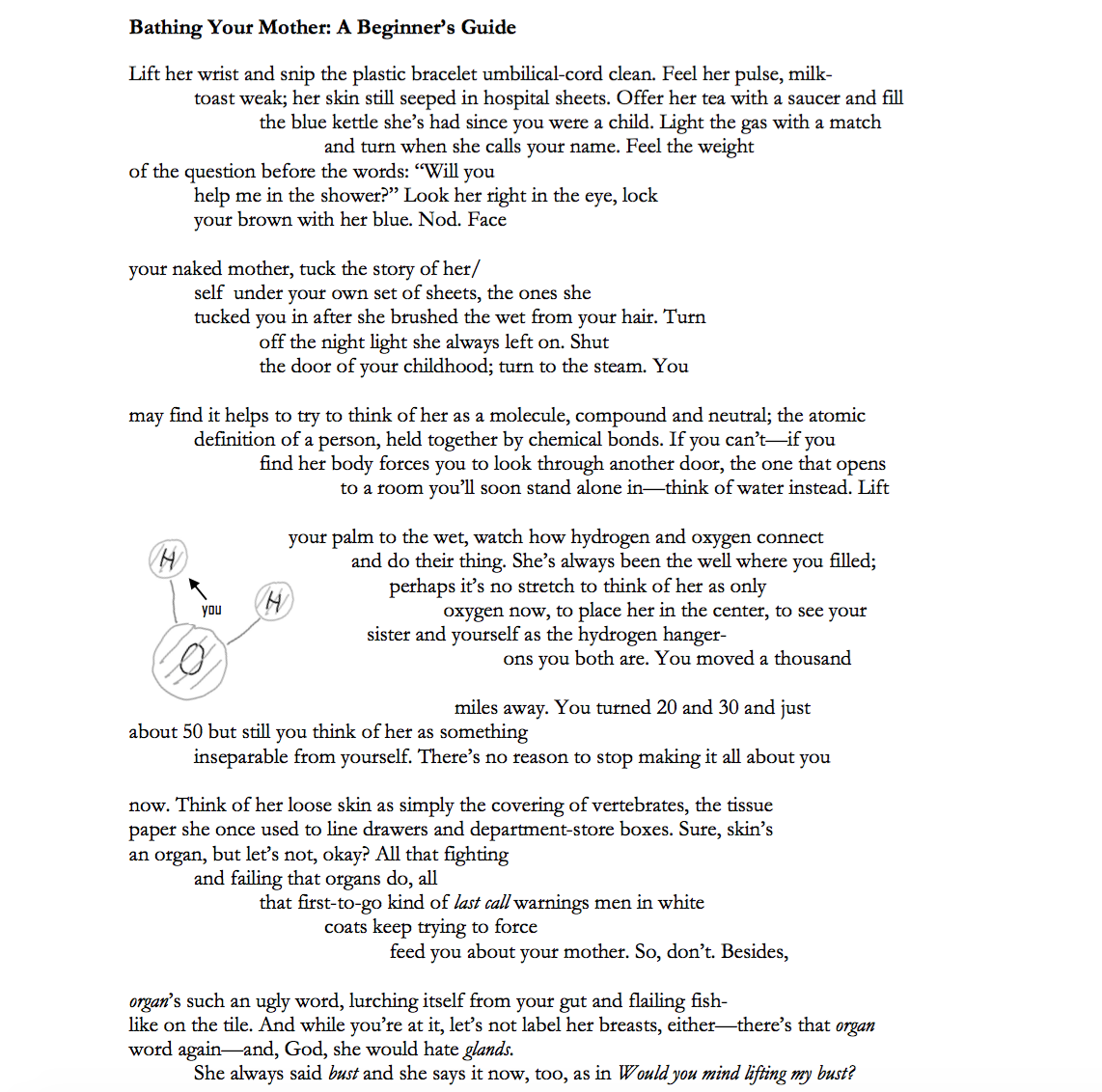 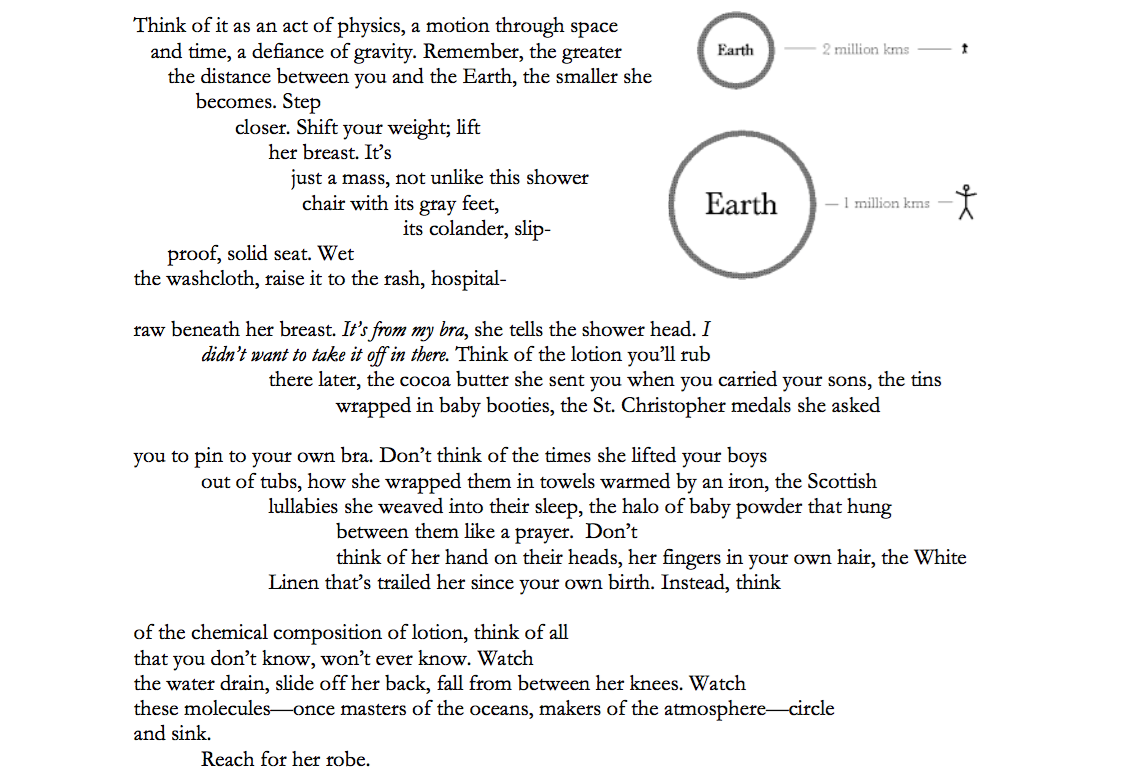 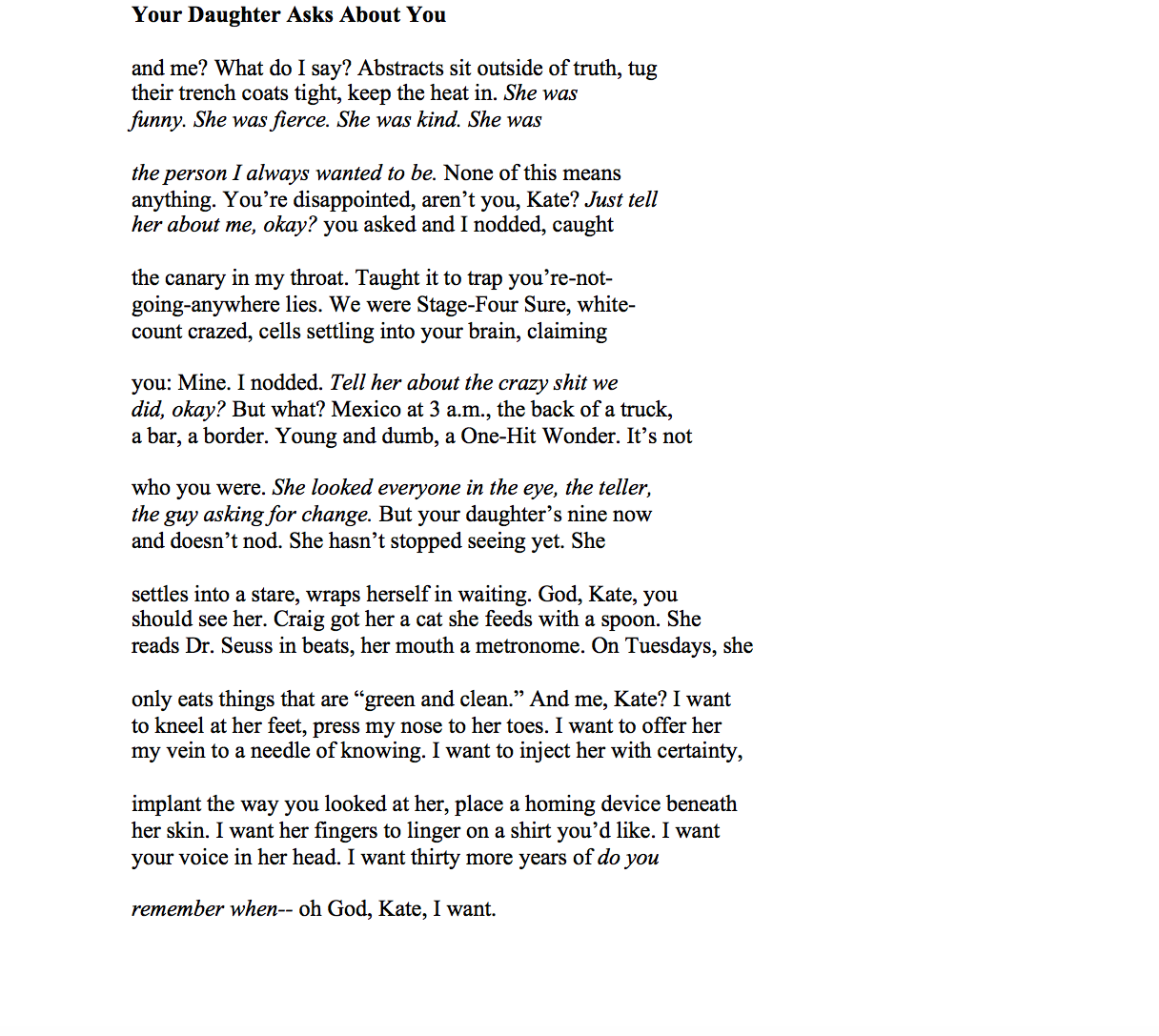 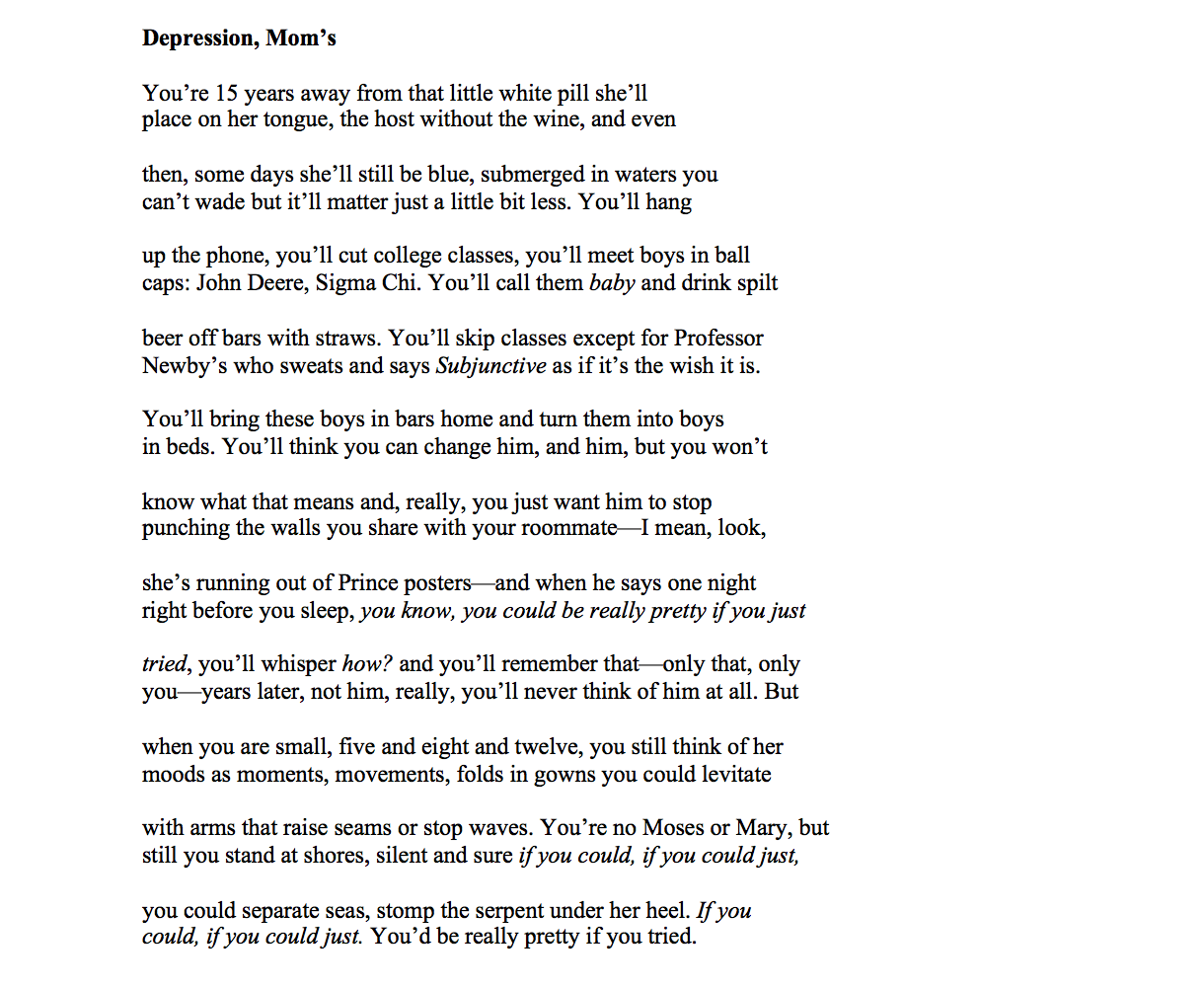 ‹ Two Poems by Laurie Blauner up A Poem by Lucinda Roy ›